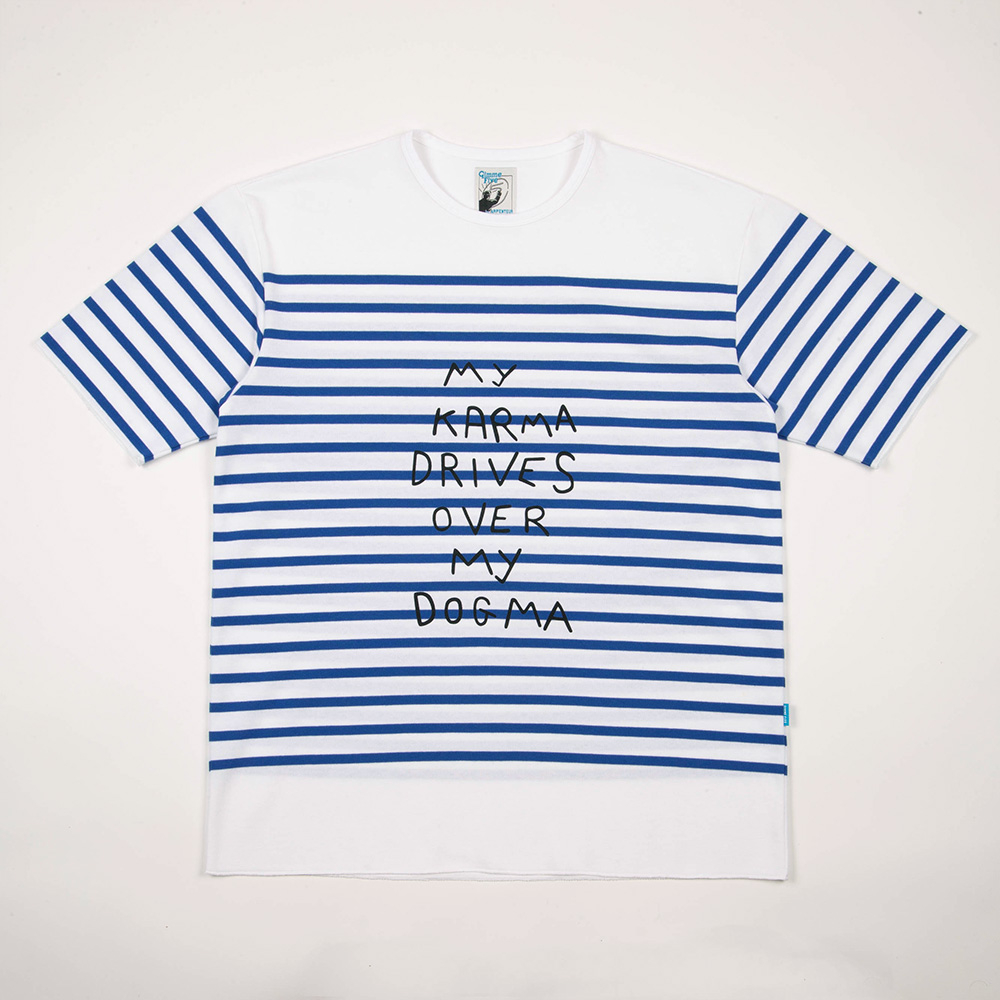 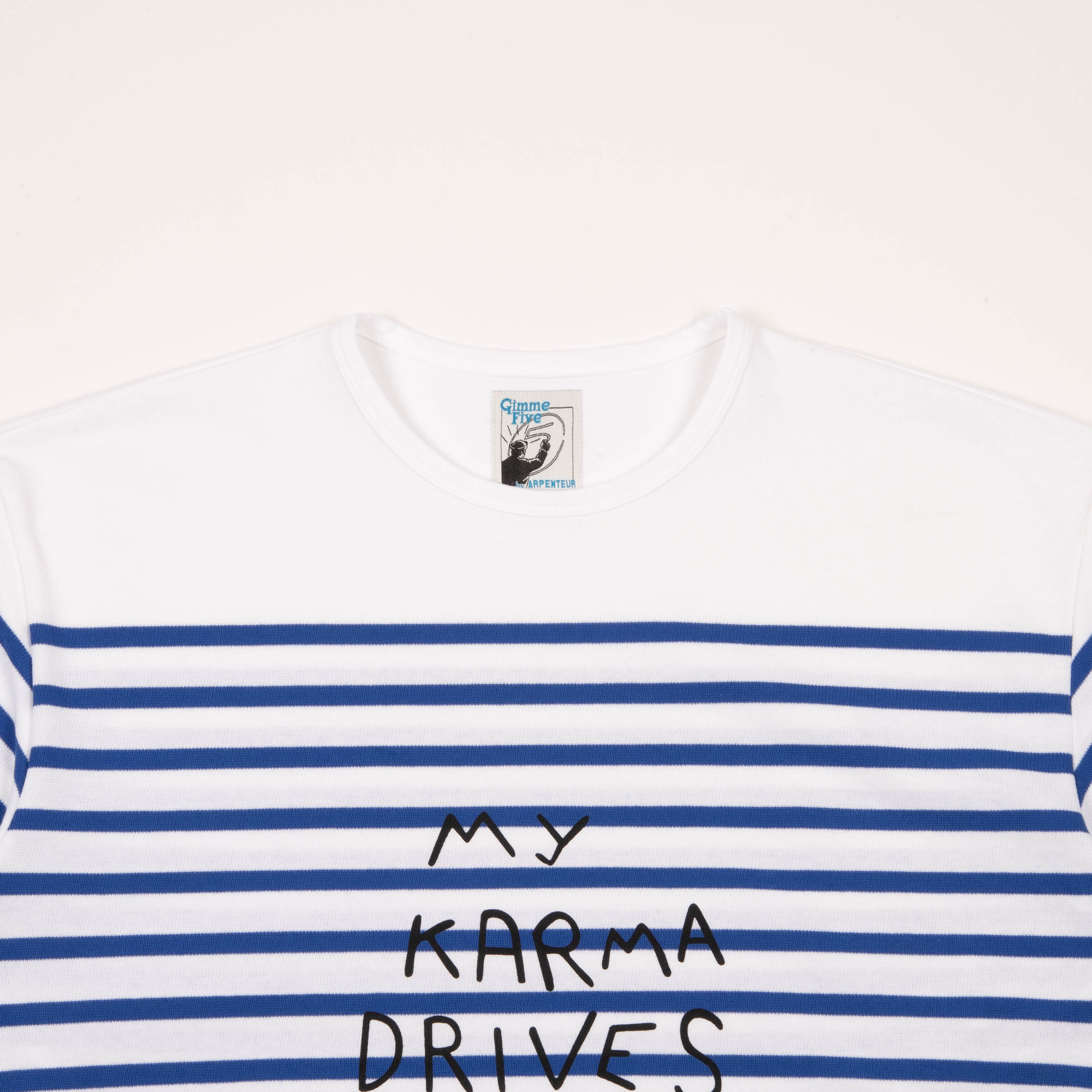 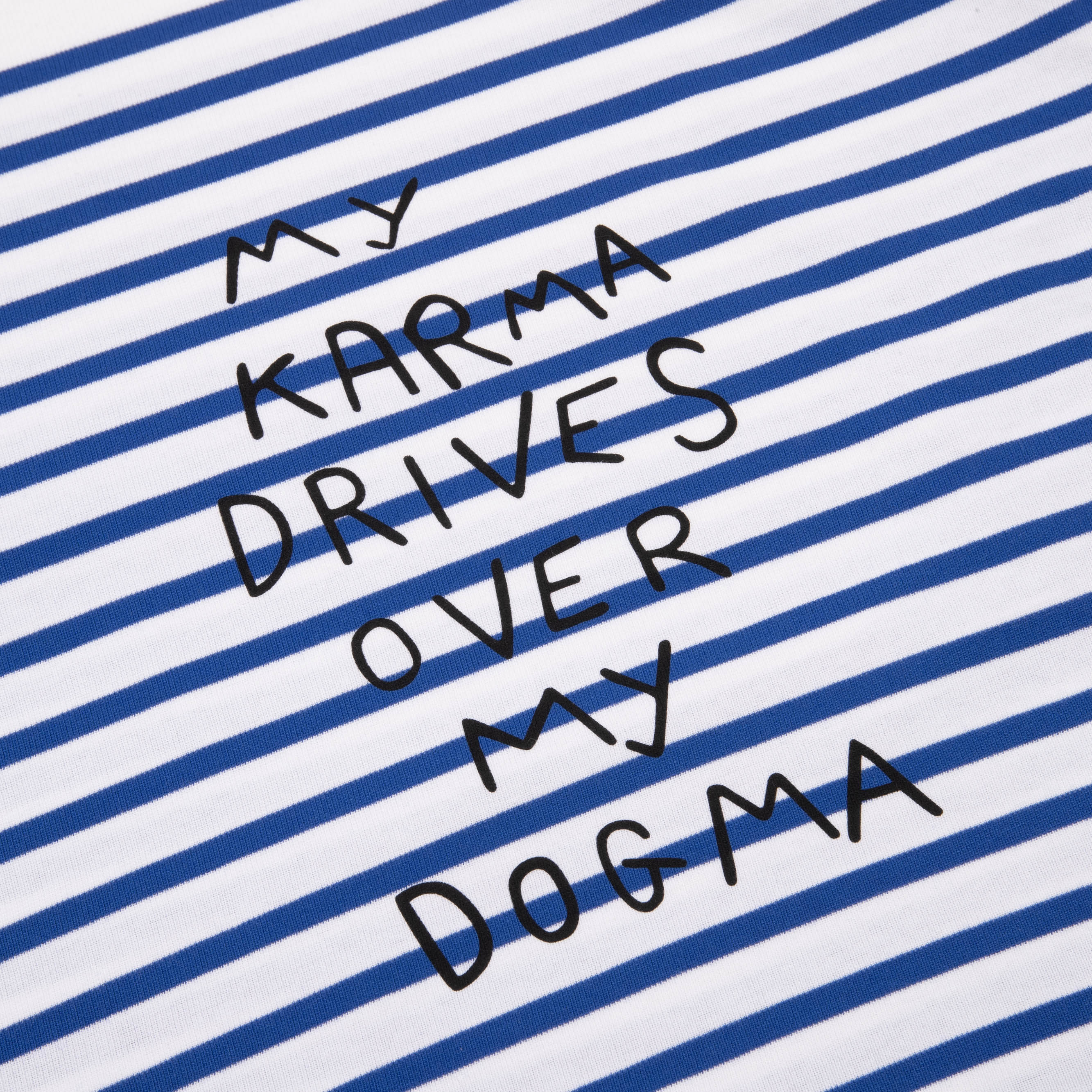 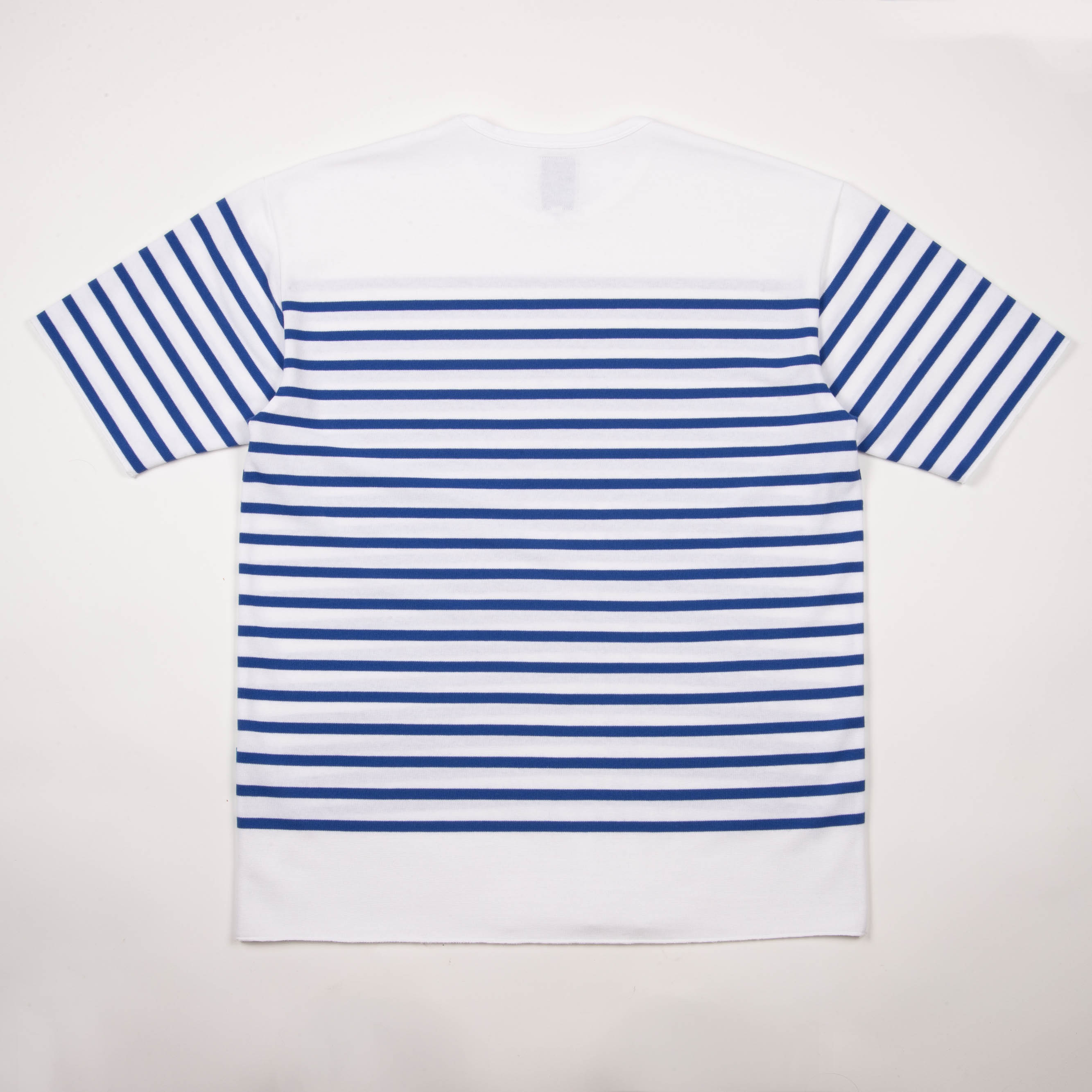 This T-shirt is produced in collaboration between Arpenteur and Gimme Five. It is made from thick and durable Rachel mesh. “MY KARMA DRIVES OVER MY DOGMA” is screen printed on the front, using water-based ink.

MY KARMA DRIVES OVER MY DOGMA

"I met ALAN and FRITZ in the mid 80’s in London. They were part of HOBAC.
I opened my first store in 1998 in Upper James Street. It was called HIT RUN initially. I asked FRITZ and ALAN to make the counter and shelves. FRITZ routed “My karma drives over my dogma” into the counter and those words became our slogan. Over the years we made various collaborations with SUPREME and PORTER JAPAN using the slogan. I thought that the slogans or mottos from FRITZ would fit well on our latest GIMME5 collaboration with ARPENTEUR since Marc was a HIDEOUT customer from those days and remembered the counter." 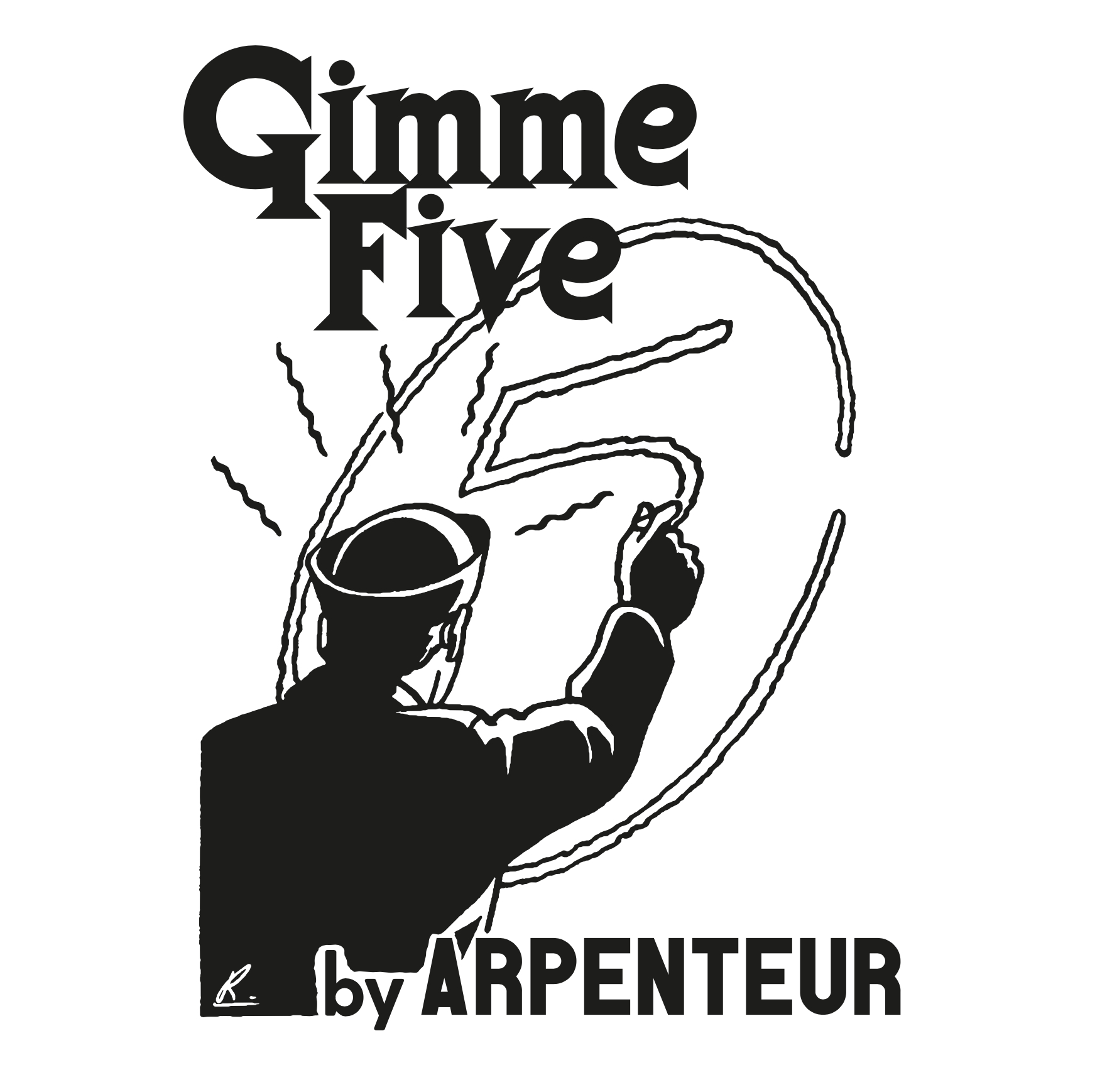 MY KARMA DRIVES OVER MY DOGMA WHITE/BLUE

FREE WORLDWIDE DELIVERY ON ALL ORDERS OVER 300€.

If you are not satisfied with your order, you have up to 14 days to return it.

For more details, read our delivery and returns policy.